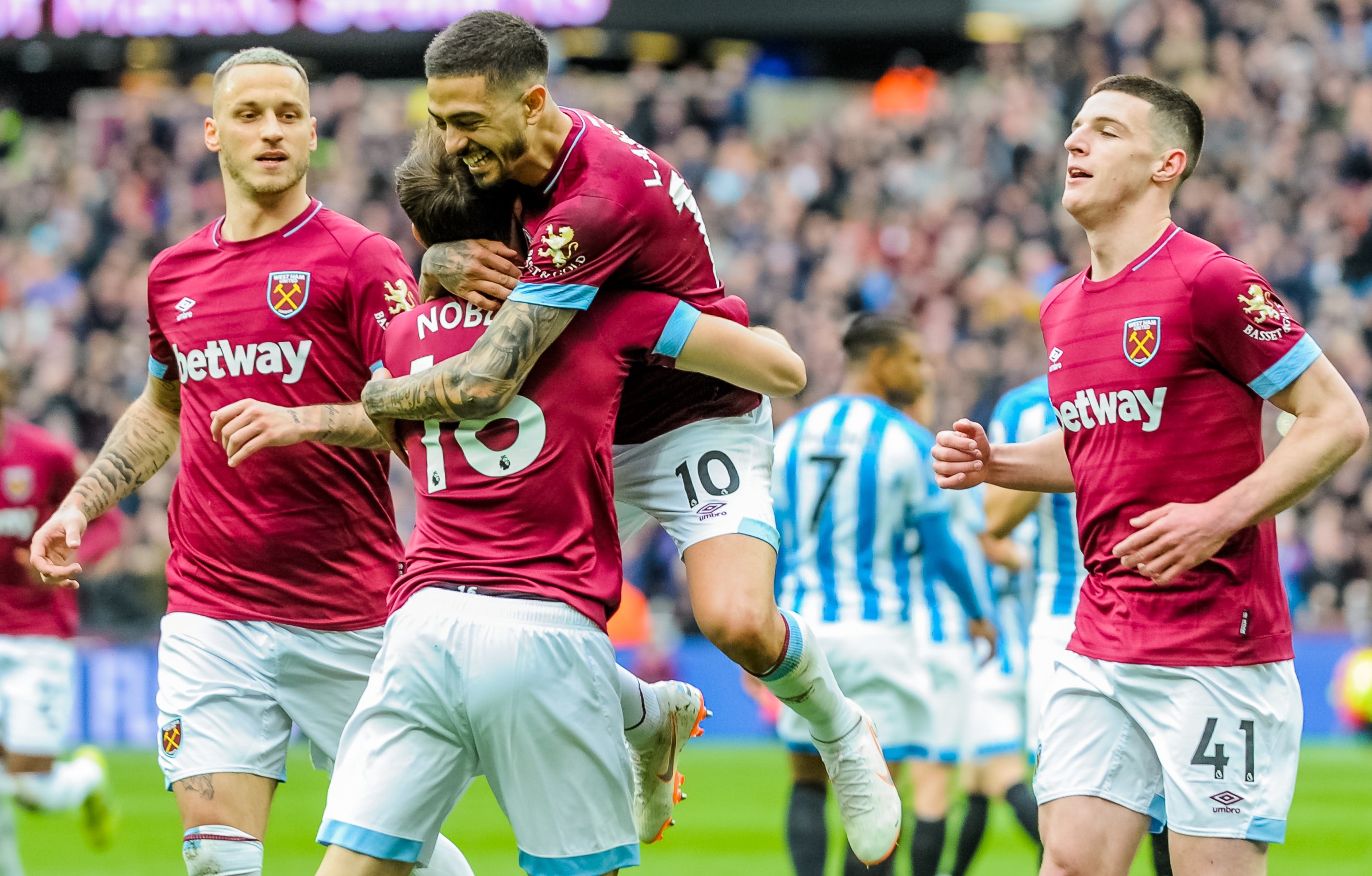 West Ham took a 4-0 victory over Norwich on Sunday that enhanced the east London club’s chances to overtake Manchester United and qualify for the Europa League.

Benrahma, netted his first goal in the 12th minute with a shot that maneuvered past goalkeeper Tim Krul. Michail Antonio score in the 30th minute before Benrahma scored yet again in the first-half. Manuel Lanzini added the fourth goal from the penalty spot in the 65th minute after the ball deflected off the arm of Jacob Sorensen.

Despite the win West Ham remains in seventh place. However, it is enough for Europa Conference League qualification and is only three points from sixth place with two games remaining.