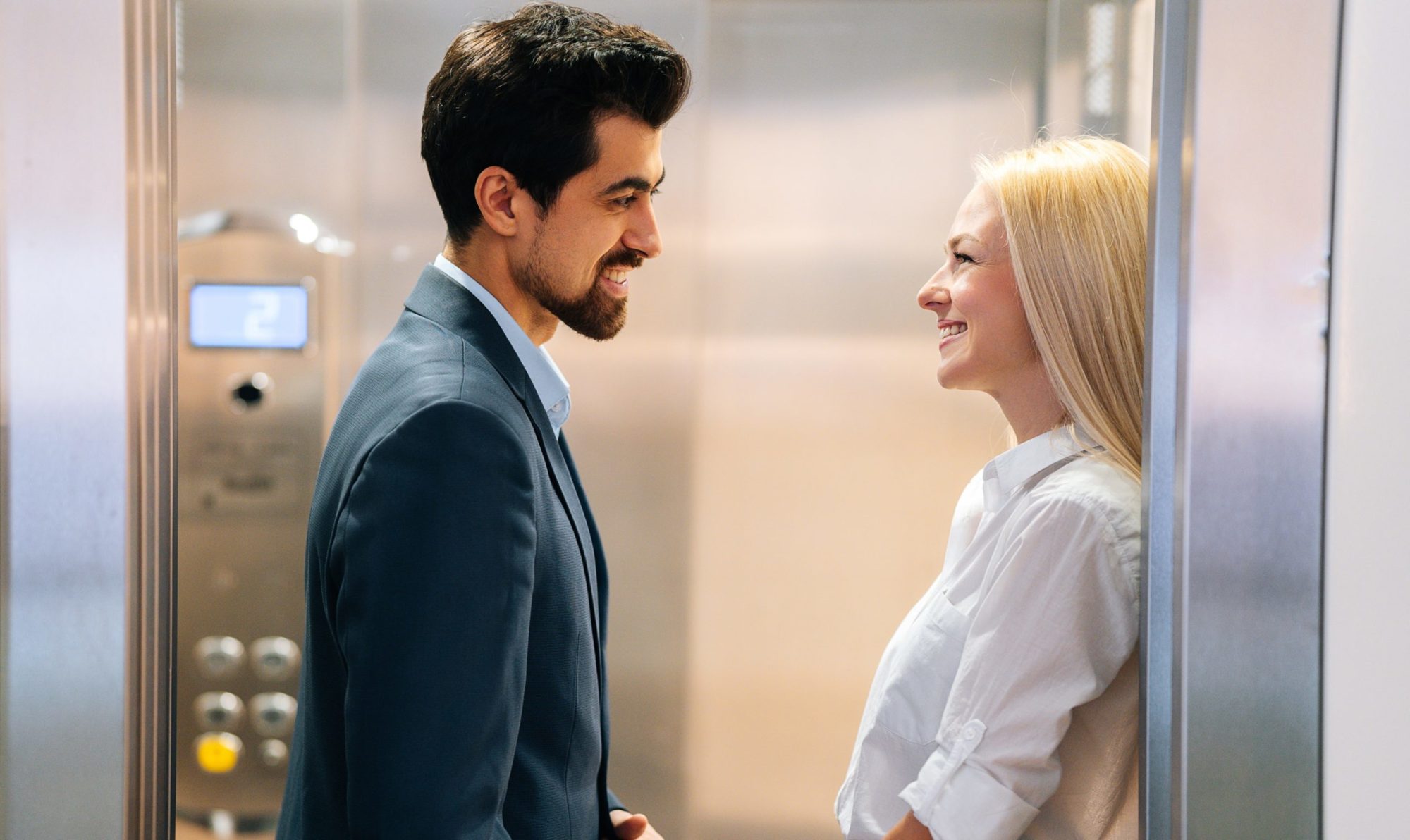 Playfully people use the term “Work Spouse” as a clever way of describing their relationship with coworkers. Described by CNN as the “immediate intimacy without the sex or commitment.” The term was first coined in the 1930s, rising to fame with Faith Baldwin’s 1930 novel and movie adaptation The Office Wife, although it can probably be traced back even further so says Wikipedia. The moniker which encapsulates all the nuances of the colleague-to-colleague relationship reflects how the many days and long hours spent together that can cross the boundaries of a strictly professional relationship. Where two employees can discuss anything: their life away from the office, the sharing of inappropriate jokes, a mutual dislike for that task master boss and their own personal breakups and reconciliations. With so many opportunities to develop a bond is there any wonder why this pattern of behavior leads to real romance.

Shane and Crystal who met on the job dated for two years and eventually got married says, “The workplace cultivates an environment for hookups.” They’re referring to how coworkers often spend more time at work than at home and how they’re often assigned to work on projects together. The most impactful are the emotional connections you make with your coworker. Together they share the accolades of achieving a sales goal or console each other when they missed a critical deadline. “Those emotional connections can be very powerful” says Crystal as she looks at Shane with endearment. However, for every Shane and Crystal success story there are examples of dating in the workplace gone bad. Artem, an executive with an information technology firm based in New York City recalls how his inter-office romance with a coworker went from pinch me I must be dreaming, to I’m stuck in a nightmare and can’t wake up. “At first it was great,” says Artem. “There’s a sense of mystery surrounding it because in the beginning no one knew about us. We would find reasons to go into each other’s area just to get a glimpse of one another.” He chuckles aloud as he recalls. “I’m telling you we couldn’t get enough of each other. There were a few times we had sex in my office. We were scared of getting caught but that just made the sex more intense.” However, problems occurred as the relationship transitioned through its evolution. “It’s always great in the beginning,” Artem says. However, as with all relationships they had problems in the form of disagreements and misunderstandings, but unlike typical relationships these conflicts played out in front of coworkers. Artem laments, “It’s not realistic to believe that you will not eventually tell your coworkers. In the beginning you’re in such a great emotional place that you have to share it with someone and who better than the people that knew us.” However, he learned that can bring about more problems. “The coworkers closest to you become invested and alliances are formed,” Artem says, recalling how he saw the infighting engulf more than just him and the woman he dated. “Some very inappropriate terms to describe her were said using a company email address. That led to human resources getting involved which eventually led to the termination of employment for my good friend and coworker.”  Artem’s experience shows there is definitely another side to workplace dating and it’s not a good one. If it ends badly it can impact job performance thus effecting productivity. It can erode a company’s culture and companies run the risk of losing their better employees.

So what can employers do to combat the forces of nature of when boy meets girl? Should nature be allowed to run its course? Should the white flag be waved and we just surrender to the idea that the workplace is just another jump-off spot? The answer is an emphatic no according Kevin Henry, Chief Human Resources Officer and Executive Vice President of Extended Stay America. “These inter-office romances have the potential of destroying employee morale. Typically, when these relationships end they do so under litigious circumstances. They can create a divide amongst coworkers as they tend to take sides between the daters.” In addition to causing low morale there is also the exposure of sexual harassment lawsuits. Corporations counter this behavior by tasking their legal counsel to draft verbiage often included in employee handbooks. The language is usually specific and without ambiguity. “Dating in the workplace could fall within the guidelines of sexual harassment. If bad behaviors are involved by either party it could be prohibited and be grounds for termination” says Kevin Henry. He does however admit that although that kind of language may mitigate a company’s legal exposure there is no data to suggest that it actually prevents workplace dating from occurring. When Artem was asked if the threat of termination was enough to dissuade him from dating a coworker in the future he responded– “It’s a concern until it isn’t.” I understand his response to mean there is a line that employees know they should not cross however there isn’t anything actually preventing them from crossing it. Or put another way. Employees know office romances are prohibited and do adhere to the rules until they see someone they’re interested in. “If you see a coworker, she’s beautiful and has a hot body you’re not thinking I can’t bang her because I may lose my job.” Artem declaims. His statement may be typical of how many employees approach the topic. His statement may also suggest that the high stakes of getting caught has no bearing on the type of the relationship. Regardless if you view the relationship as a hookup solely for sex or something more long term. Your desire functions as a call to action.

Shane and Crystal believe the crash and burn outcomes such as termination and legal actions can be avoided if precautions are made. Crystal says, “If you are committed to each other then everything you do subsequent to that will be done with the preservation of the relationship in mind.” Shane follows up Crystal’s comment. “Let’s be clear, it’s not like we went to the Human Resources Department and told them what our plans were prior to doing them. What we did was avoid the urges of telling our coworkers and we purposely avoided making contact, even visual contact when we were at work.” Crystal laughs. “I think it made the sex better when we finally had time to ourselves.” And now with two years of marriage under their belt do they feel it was worth the risk? “I met my soulmate so the fact that it was at work doesn’t matter to me. So I wouldn’t change a thing,” says Shane, Well one thing has changed. Crystal found a job with another company. That may be the smartest course of all.