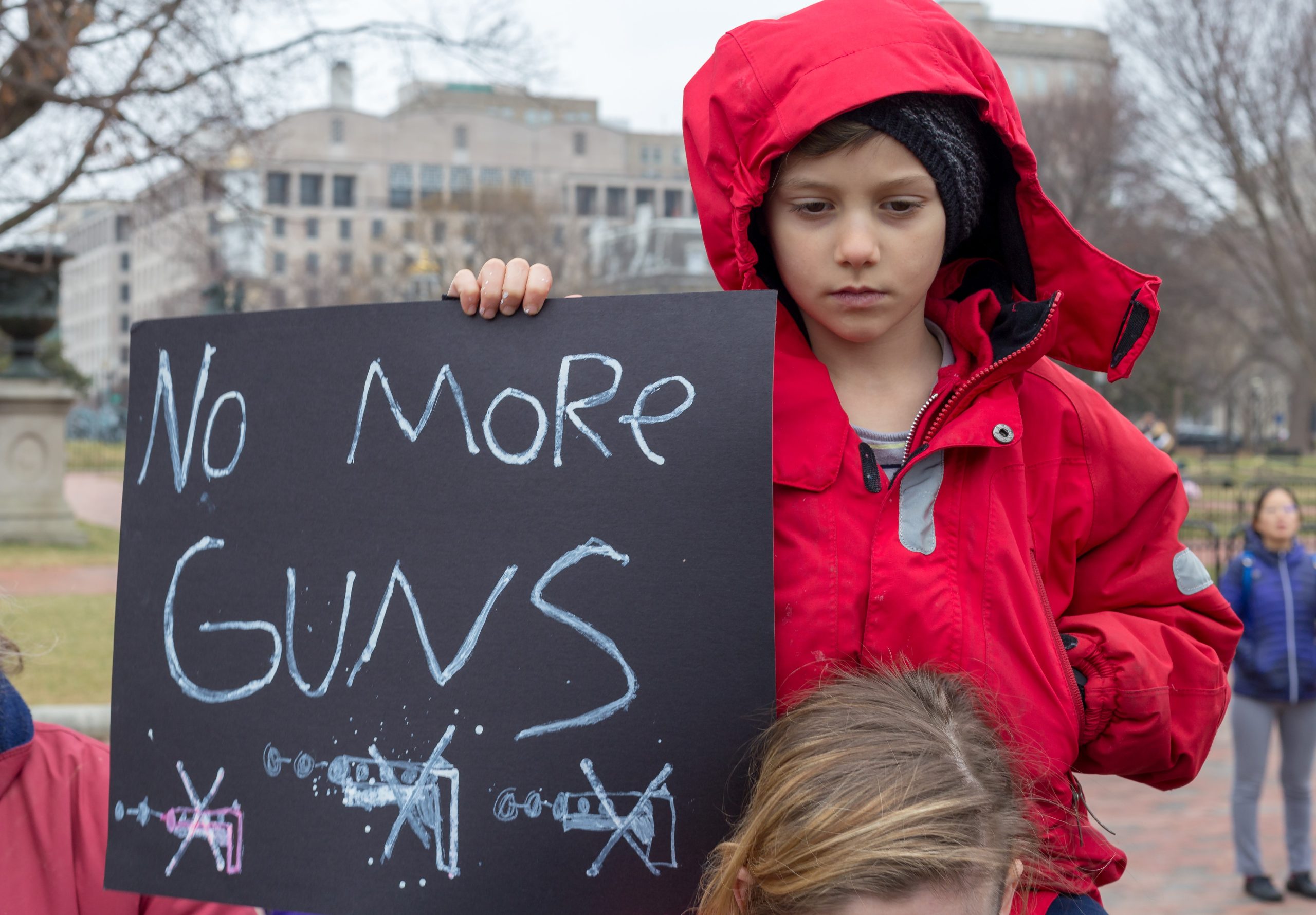 Authorities revealed new details Monday on the weekend mall shooting in Greenwood, Indiana, including the identities of the gunman, three victims and the legally armed bystander who fatally shot the gunman.

The shooting rampage took place at the Greenwood Park Mall around 6 p.m. Sunday. Multiple people called 911 to report an active shooter. Three people died and two were injured as a result of the shooting. Greenwood is 15 miles south of Indianapolis.

The gunman was identified as Jonathan Douglas Sapirman, 20, who police said prepared for the shooting for a little over an hour in a bathroom before he emerged with a rifle, Greenwood Police Chief James Ison said.

The victims were identified as Indianapolis couple Pedro Pineda, 56, and Rosa Mirian Rivera de Pineda, 37, and Victor Gomez, 30, who is also from Indianapolis.

The legally armed bystander who ended up shooting the gunman was identified as Elisjsha Dicken, 22, of Seymour, Indiana.

There have been 350 mass shootings this year, according to Gun Violence Archive. The Archive defines a mass shooting as one in which four or more people are shot, not including the shooter.

The suspect had several minor juvenile offenses, like a fight at school and that he was a juvenile runaway,