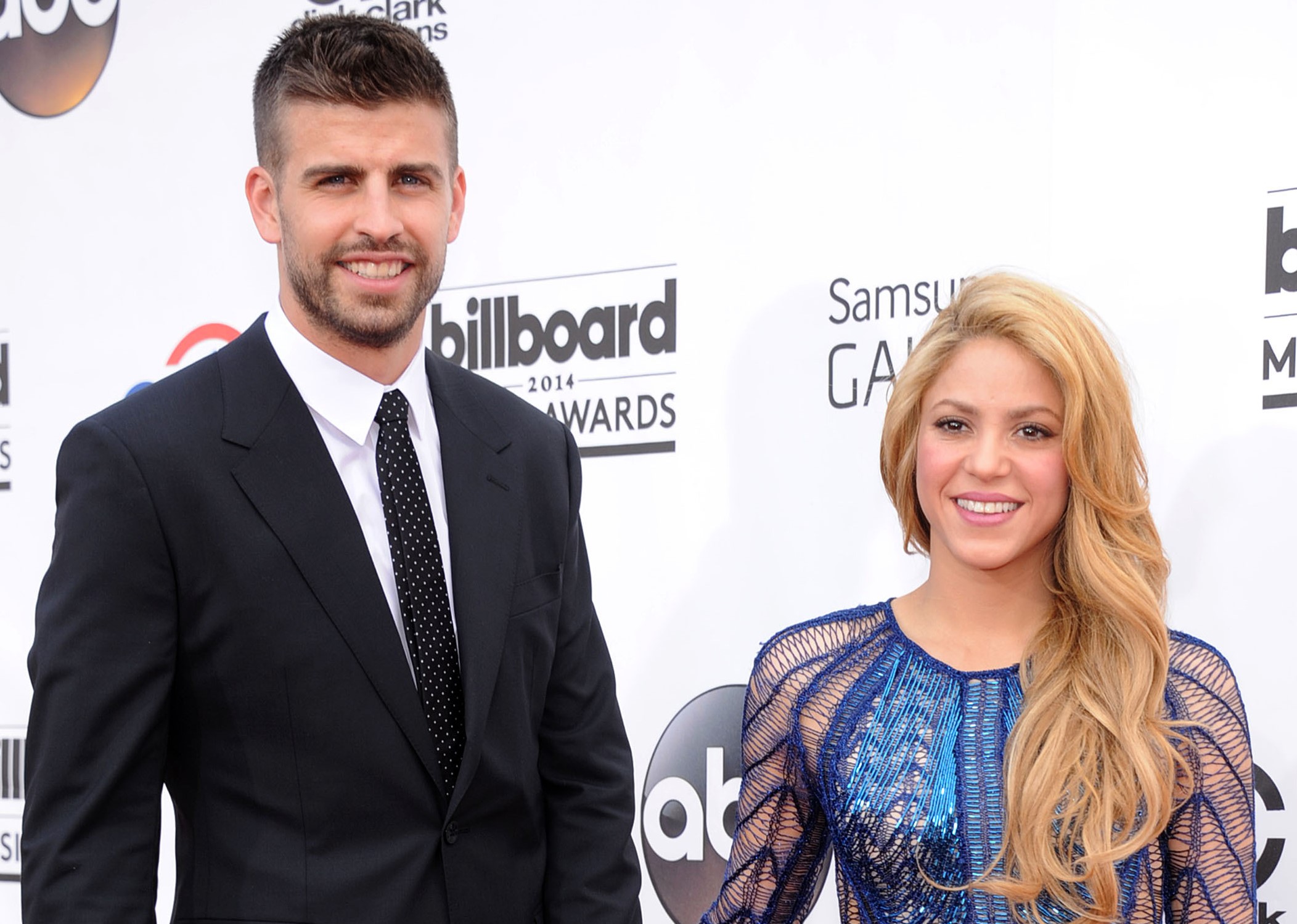 “We regret to confirm that we are separating. For the well-being of our children, who are our highest priority, couple said in a joint statement

The singer and soccer player met over decade ago during making of her song “Waka Waka,”. The tune was the official song of the 2010 World Cup.