COINCIDENT OR CAUSE: GAS PRICES DOUBLED SINCE BIDEN TOOK OFFICE 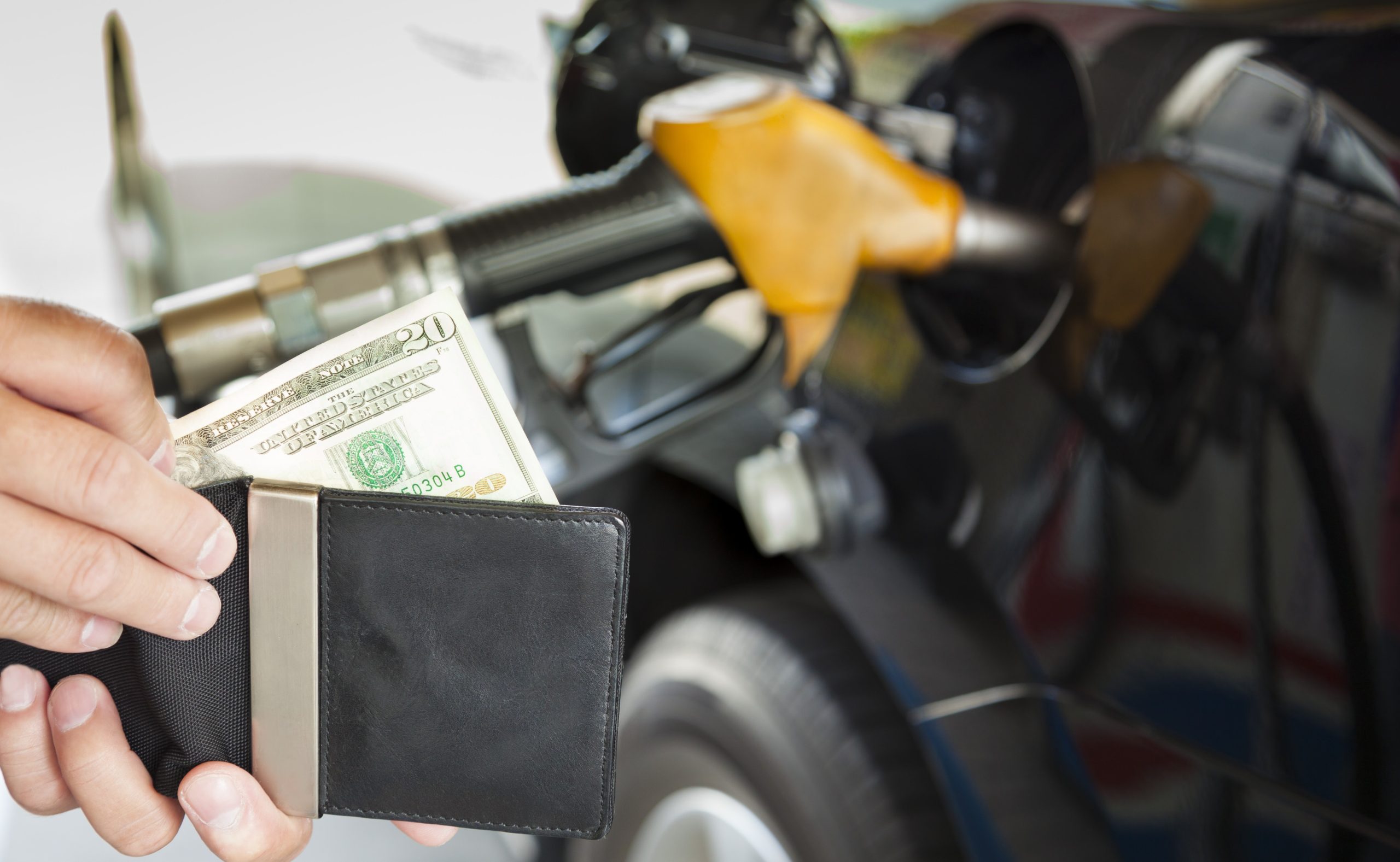 Since taking office as US President, gas prices have more than doubled under the Biden administration.

OPEC’s decision to boost supply was greeted with praise from the White House. Although the administration continued to criticize U.S. energy companies for not increasing production.

Republicans have used the unprecedented rise in gas prices and inflation as a talking point against the Biden administration. According to Patrick De Haan, head of petroleum analysis for GasBuddy, it’s not unthinkable to see the national average reach $5.00 per gallon by July 2022.

When asked questions about who is to blame, the White House refuse to say if Biden’s policies are responsible for the high inflation that has materialized since he took office. President Biden would only acknowledge that Americans don’t really care why gas prices are so high, they just want them to go down.