The eleven greatest songs for (not) making passionate love 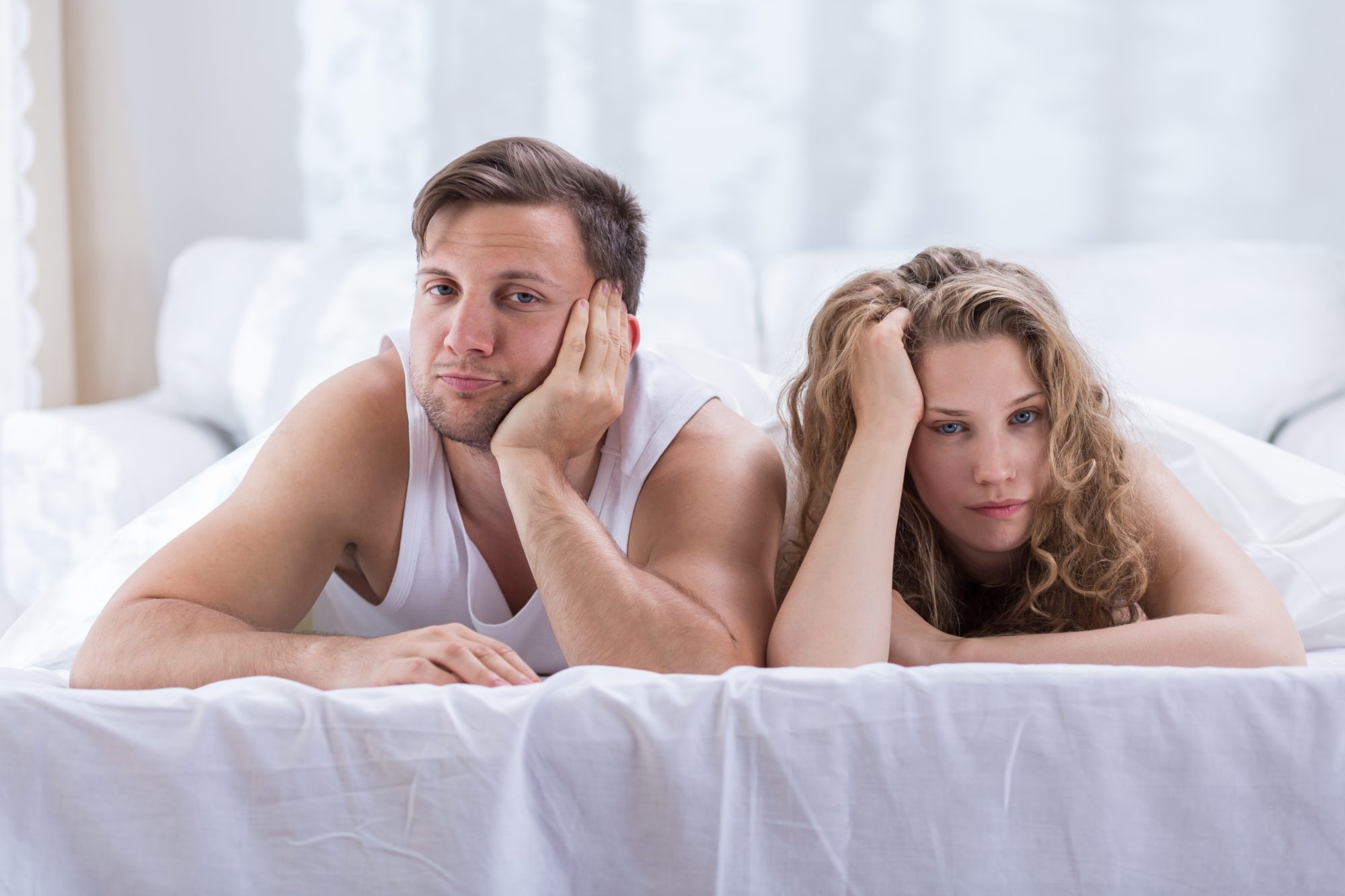 Odds are you have been there. You are minding your own business when suddenly the loud evidence of someone revealing their “Oh Face” pierces through the wall into your peaceful existence. Unless you have never had to sacrifice privacy by bunking with someone in order to share expenses for the sake of living in that high priced apartment. You have probably heard your parents if not your room-mate doing the nasty. It is a wonderful fact of life— sex is great when you are the one having it. However, when you have to endure the sound of someone’s headboard to wall thumping which can only be created by repeated back-shots, well then it sucks to be you.

Typically, when you find yourself in this situation all that can be done about it is shoving your head under a pillow. Or maybe you are that rare— I Don’t Give a Damn, kind of person and you simply tell your neighbors to shut up. Well then we salute you. Your bravery knows no boundaries. However, for the rest of you there is a more passive aggressive way and music is your weapon of choice.
Now you have to know your audience. One man’s poison is another man’s pleasure. That being said, no sensible person is a huge fan of the Polka while trying to engage in sexy-time. So here is a list of ten (plus one) songs that the majority of people really do not want to hear while getting it on. 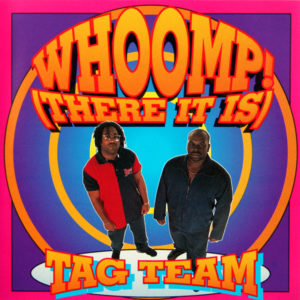 Whoomp There It Is – Tag Team: It doesn’t matter how much he’s packing down below or how much of a man’s man he is. When he banishes his love rod while the chorus of Whoomp There It Is, is blaring in the background I dare them to keep a straight face. If by miracle they are able to withstand the urge to burst into laughter then the repetitiously delivered Chaka Laka, Chaka Laka, Chaka Laka is sure to be stuck in their heads rendering their bodies useless. 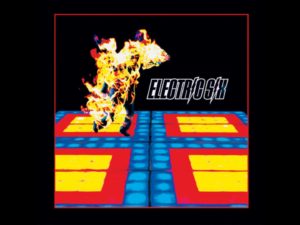 Danger! High Voltage – Electric Six: Unless your neighbors have a remarkable sense of humor— the kind that can carry them through any amount of self-consciousness they will not be able to carry on for the duration of this song. From the off-key yelling to the unashamed numerous shouts of all that ‘Touching’. You would have to be made of stone to make it through this tune without a hitch. 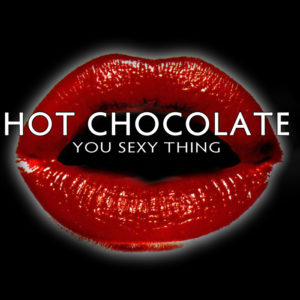 You Sexy Thing – Hot Chocolate: This song should need no explanation, though beware: there are those who may roll with it. If your neighbors are Baby Boomers there’s a good chance they will rejoice when this song comes on so use it cautiously. If your neighbors are Gen X to Millennials you are probably on the right track to completely destroy their groove. 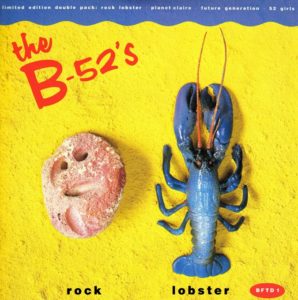 Rock Lobster – The B-52’s: Unless you are a deep sea fisherman with a passion for marine life this is not the song you would choose to make hot sticky love to. Moreover, any song which includes lyrics of made-up languages will bring a prompt end to anyone’s get busy session. 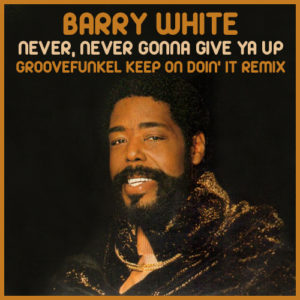 Never, Never Gonna Give Ya Up – Barry White: Normally a song with the smooth baritone voice of Barry White would not be included on a list like this. However, this song has “I’m a Stalker” written all over it. If you can get past the soulful voice and just focus on the lyrics— any woman would have second thoughts about giving up the goods for fear of being harassed by a guy that cannot let go 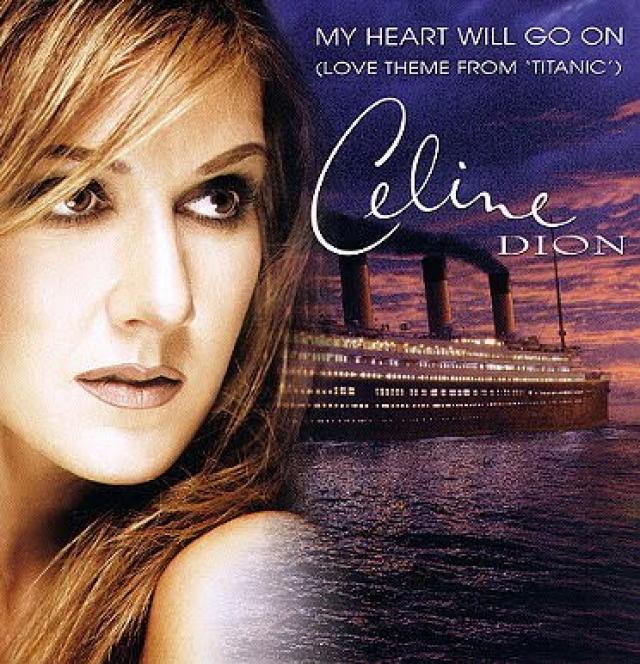 My Heart Will Go On – Celine Dion: If you happened to know that someone is trying to get over a broken heart by having rebound sex then this song is for the one-night-stand taking place in the apartment next door. Anyone that hears this song will be brought to reckon with the abject despair of their situation. Upon hearing it victims are automatically rendered inept because who can help but compare themselves to the love of Jack and Rose? Nobody, that’s who. 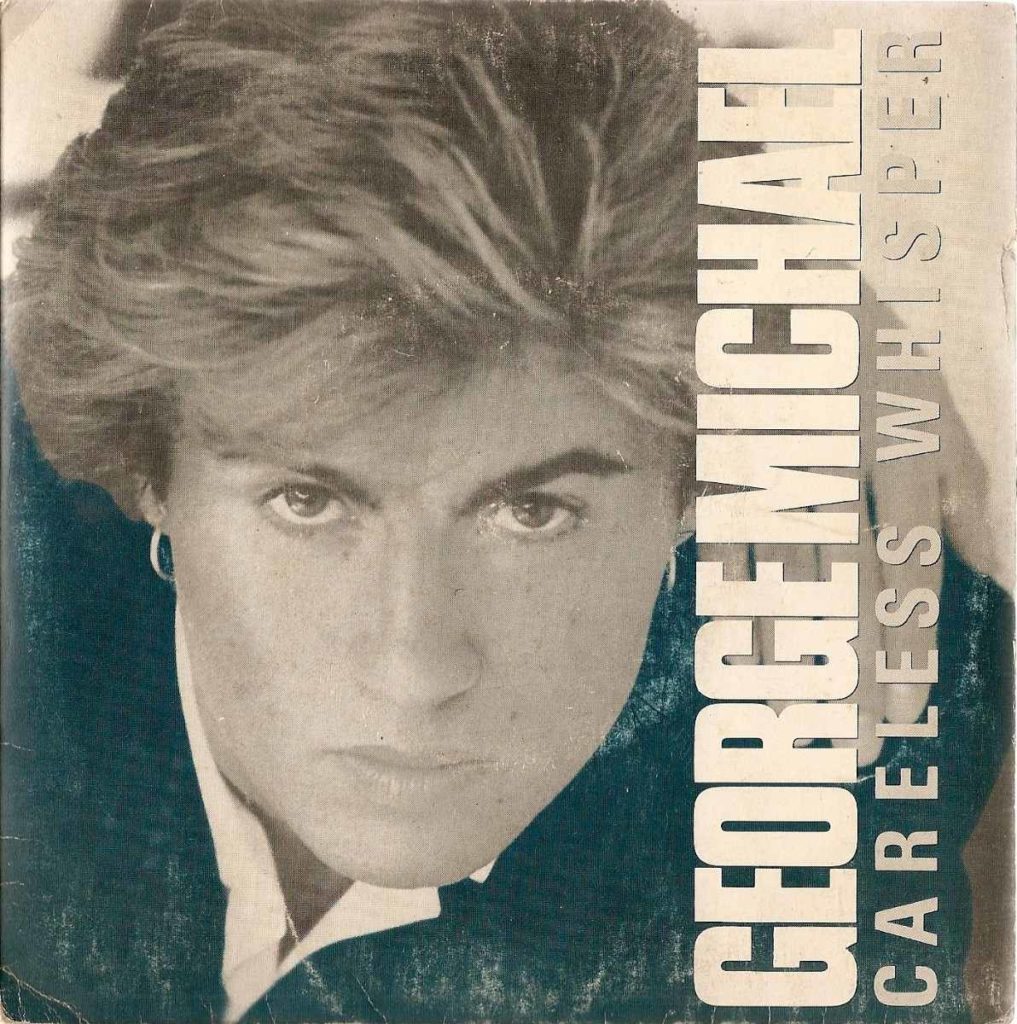 Careless Whisper – George Michael: A ballad for the lovelorn and the jilted. If this one does not bring to mind your victim’s awkward first sexual experience and the riot of youthful emotions which accompanied it, then maybe only the Sesame Street theme song will do the trick. From the aching saxophone solos to the tortured laments of a lack of rhythm this song is bound to make things weird in the bedroom. 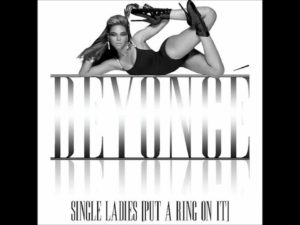 Single Ladies – Beyonce: This one is for the female half of the one-night stand which may or may not be taking place next door. Just in case she isn’t already wondering what she is doing there and just in case he has not realized where her mind could be inclined to wander. This song is the anti-one-night stand. After sex, gents be prepared for a series questions. What are we? What are we doing? Am I your girlfriend or what? 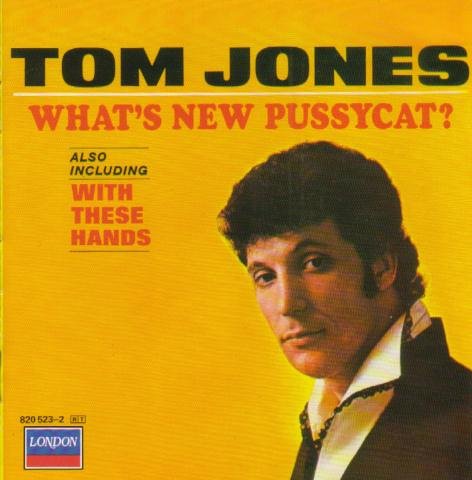 What’s New Pussycat? – Tom Jones: This one takes the cake for downright weirdest song to happen upon while making love. If it has happened to you, you poor sap, you know what kind of damage it can do to a romp-session. Maybe your neighbors have an excellent sense of humor and once done giggling simply resume their activities— doubt it! The chances are the bombastic, ridiculous song is too strong an adversary and your chosen victims are not likely to withstand it either. Especially not if you play it on repeat. 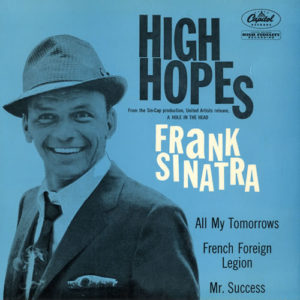 High Hopes – Frank Sinatra: If you by chance happen to know that your neighbor suffers from a bit of performance anxiety, is quick on the trigger or is just flat out dysfunctional then this song will do the trick. It is a great song unless you are battling any of the aforementioned challenges. Nothing could be worse than a song that gives you hope and optimism only to include a chorus of “Oops there goes another rubber tree plant.” Thus, to remind you of your own flaccidness 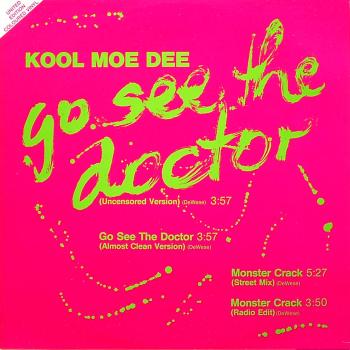 Go See the Doctor – Kool Moe Dee: This song could also double as a public service announcement. Rapper Kool Moe Dee’s humorous cautionary tale of meet a woman, have sex, brag about it to your bros and three days later realize you have a venereal disease is an instant sex session stopper. Play this song loud enough for your neighbors to hear the lyrics. In particular— “Woke up fussing, yelling and cussing.” and they just may run out of the apartment only half dressed.