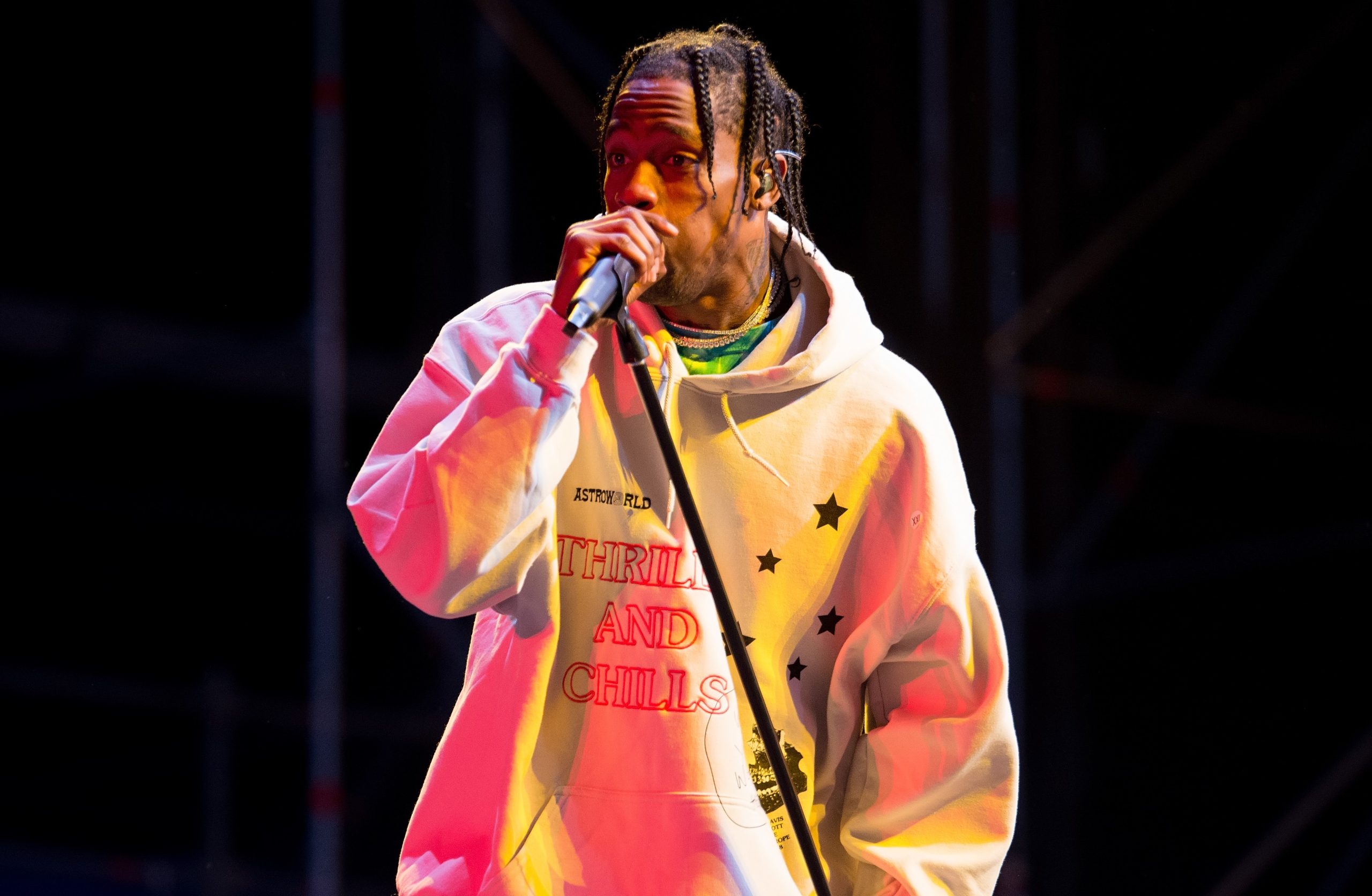 Travis Scott called the ladies over when he performed in public for the first time since his deadly Astroworld Festival.

His performance included throwing a wad of cash into the crowd. While clutching a bottle of Don Julio 1942 tequila. The crowd responded positively as he shouted “Everybody owes me a shot,” before performing his song “Antidote.” The “Goosebumps” artist showed no ill effects from the backlash he received over how he handled the tragedy at his Houston festival in November 2021.

Prior to Saturday’s performance Travis has stayed relatively off the grid after the catastrophic Astroworld crowd crush incident, which led to multiple deaths and injuries. He had performed at a few private events, but the performance at club E11even’s Miami Grand Prix celebration on Saturday was his first large public performance.