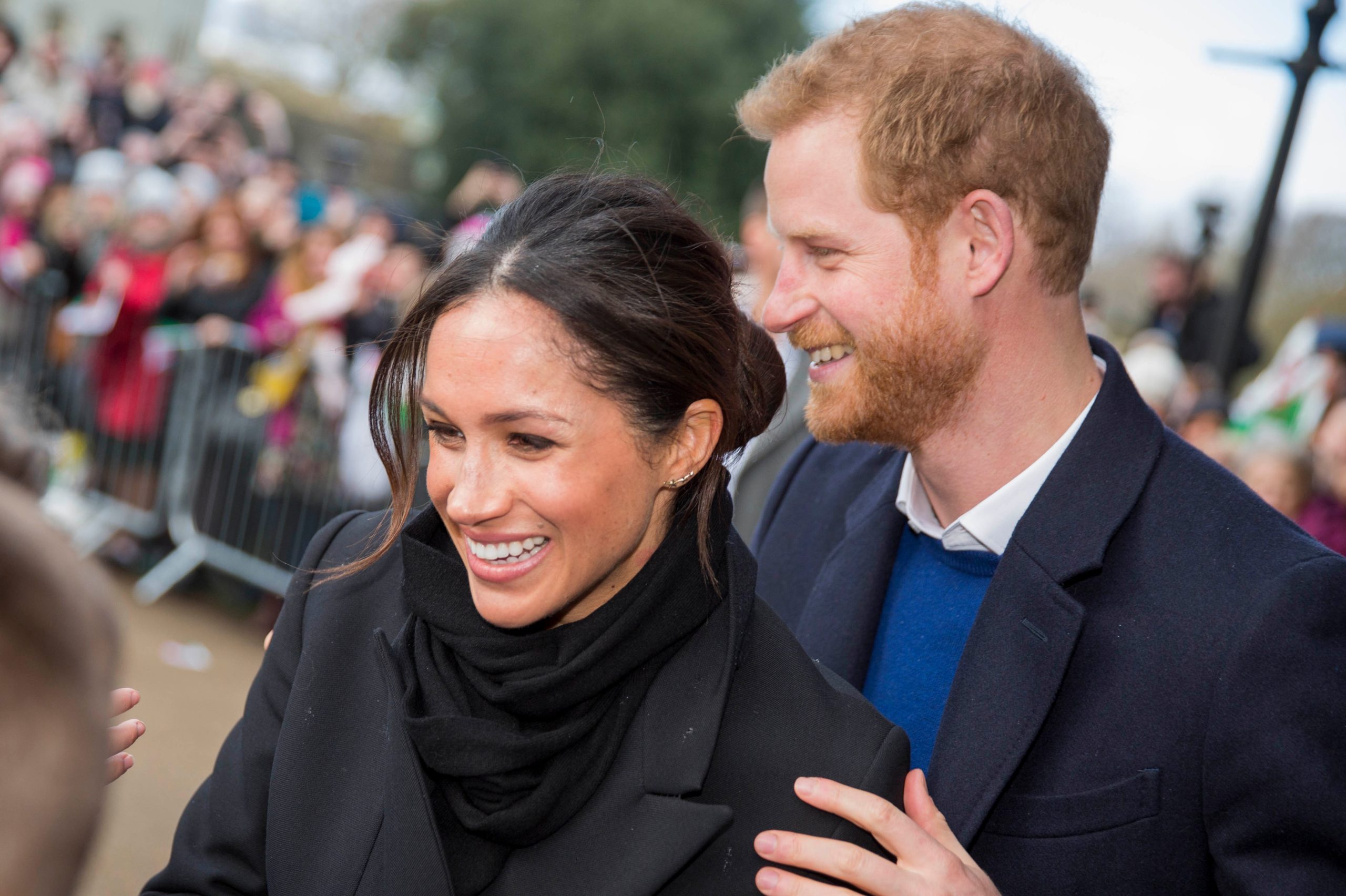 Are Meghan and Harry prepared to wave the white flag of surrender and reconcile with the royal family? Reports by ‘Us Weekly’s’ ‘Royally Us’ suggest the Prince and his wife are in dire financial straits.

In an interview with Royally Us, Richard Fitzwilliams stated, “From the Susssexes point of view, if they’re going to be philanthropists, it’s not in her interest or his to have bad family relations.”

Without the monarch underwriting their expenses, coupled with rumblings of a possible cancellation of Markle’s Netflix show, amid the streaming service’s own financial crisis, caused by an exodus of subscribers, a resolution could be in the future. If so, what does that look like? Does the couple return to the UK and resume their royal duties?