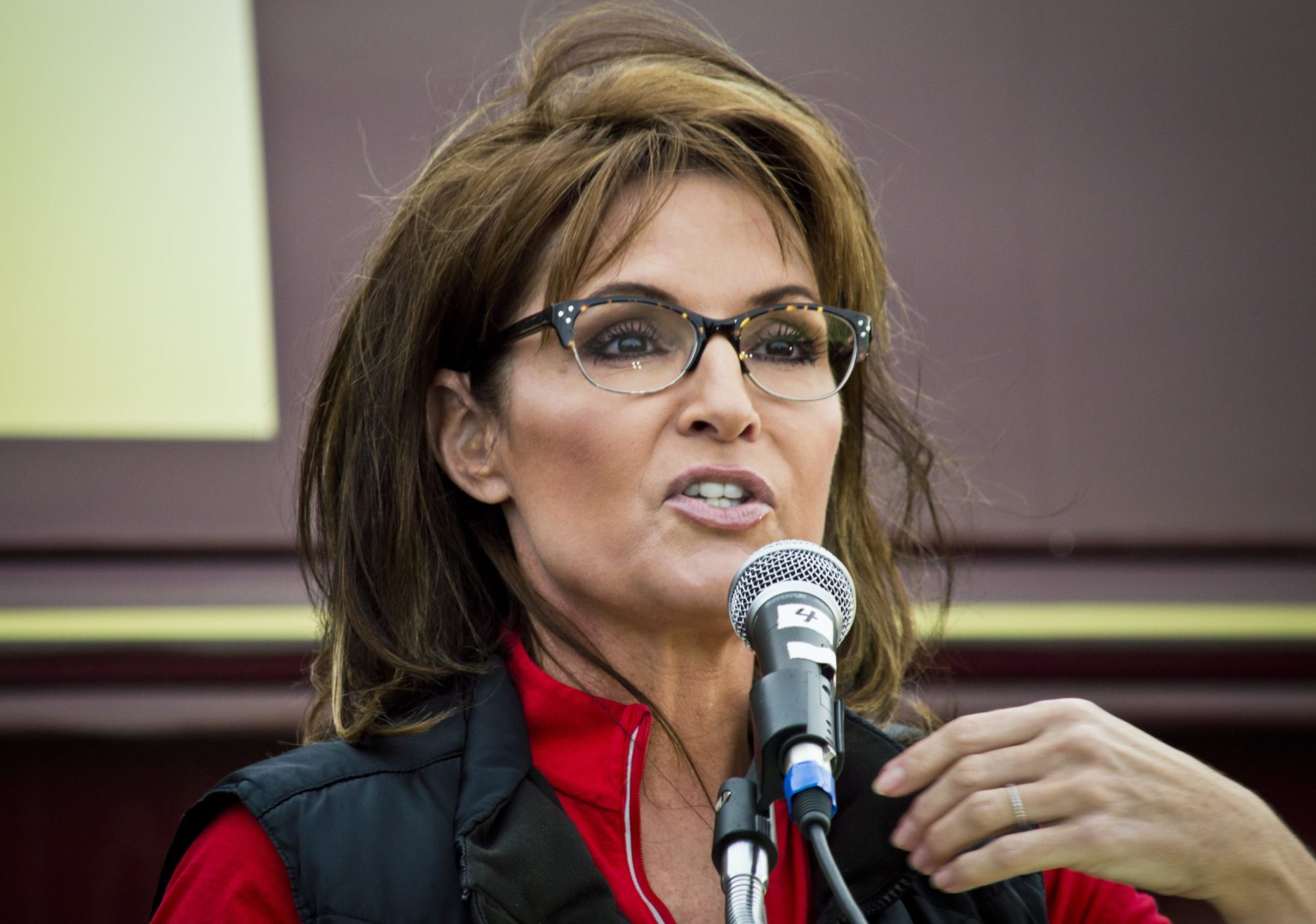 After four years and a successful appeal, overturned by the federal appeals court. The long awaited lawsuit trial of Sarah Palin verses the New York Times is finally underway.

Back in 2017 Palin sued the Times due to an editorial that linked the 2011 shooting of Rep. Gabby Giffords to a map circulated by Palin’s PAC. The map illustrated specific electoral districts with crosshair targets. The Times, subsequently changed it and apologized for the error. Palin, not accepting their apology sued the Times for defamation but a judge dismissed the case. Her lawyers filed an appeal and the federal appeals court ruled in their favor, giving way to this trial.

The case comes down to First Amendment protections. However, there is a pathway to a favorable ruling for Palin if she can prove there was malice by the Times. The Times counter argues that the content within the editorial was not malicious intent, but an honest error which they corrected and apologized for. Moreover, lawyers for the Times argued the editorial created no backlash for Palin, noted by her appearance on the Masked Singer.

After hearing testimony from defense witnesses, Times editorial board member Elizabeth Williamson, who wrote editorial. Researcher Phoebe Lett and fact checker Eileen Lepping, the Jury deliberated for a few hours on Friday and are scheduled to resume Monday.