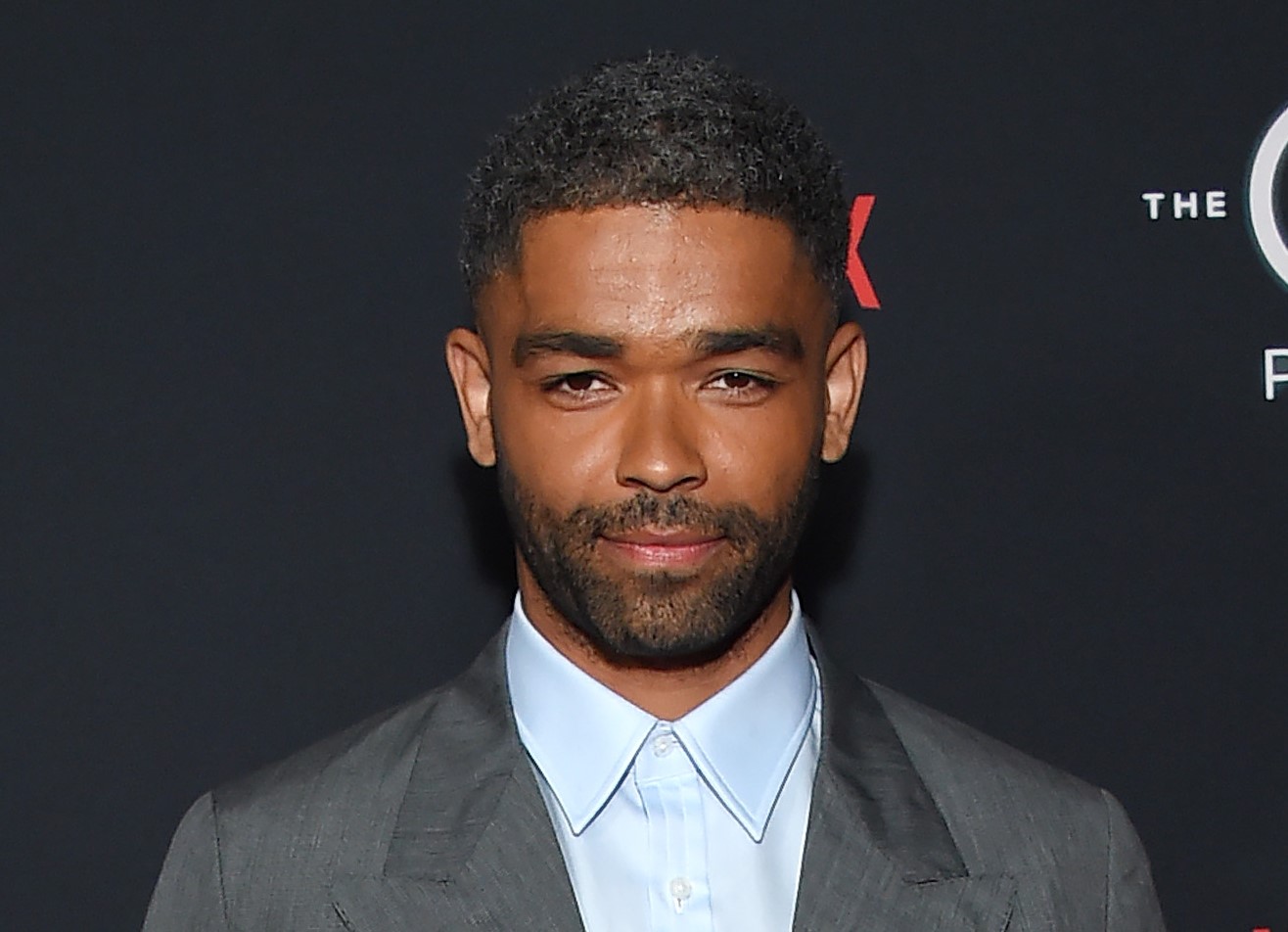 The film will be directed by Reinaldo Marcus Green, who was recently nominated for six Oscars, including Best Picture. He will be paired with script writer Zach Baylin, who earned an Oscar for Best Original Screenplay for King Richard.

Marley who died at age 36, will have his son Ziggy Marley, widowed wife Rita Marley and daughter Cedella Marley serve as producers on the film.

“My job is to inhabit other people and play characters and disappear into them,” said Ben-Adir when discussing how he prepares for a role.