Janet Jackson and Jermaine Dupri: ARE THEY PRODUCING A ROMANCE REMIX 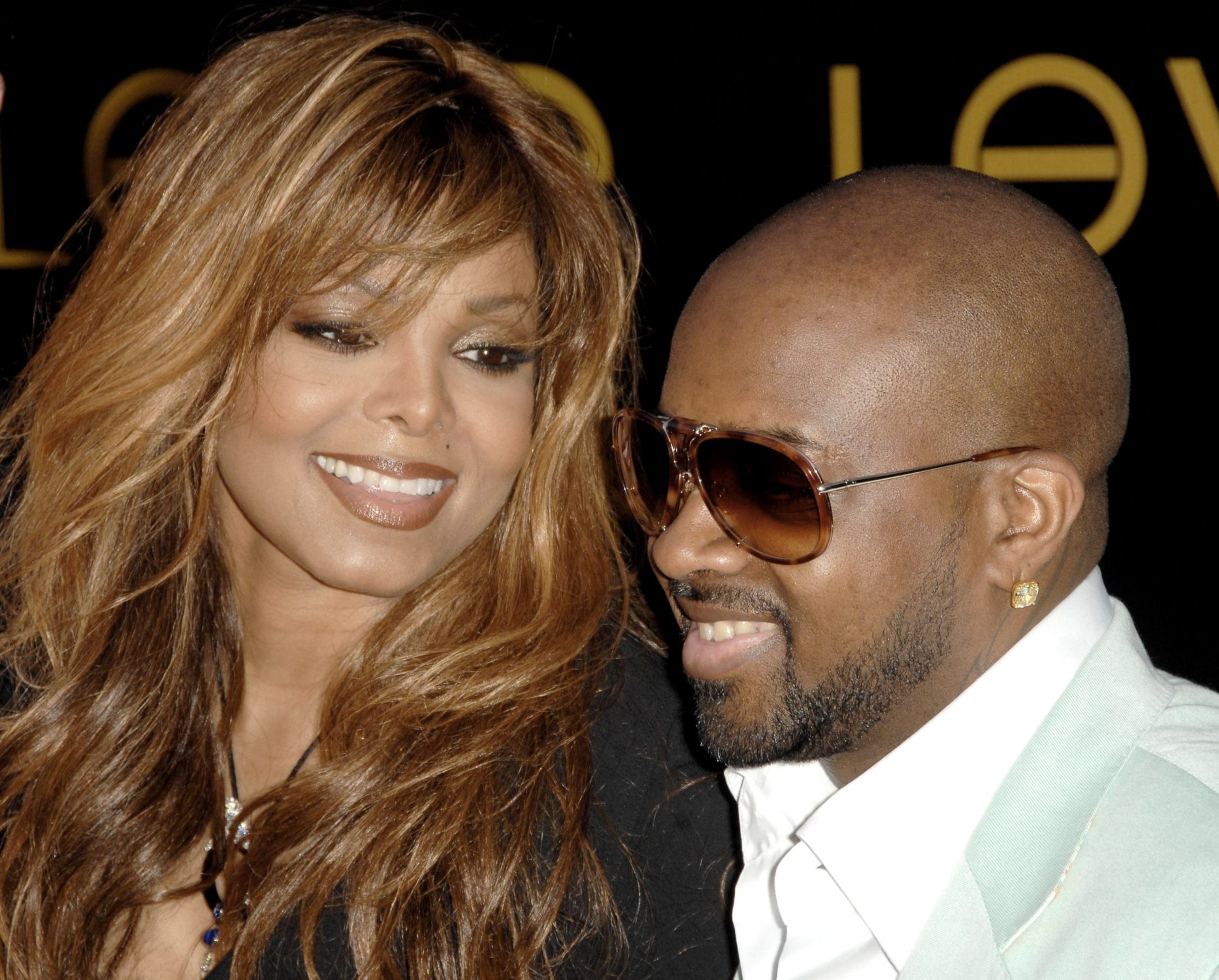 The stories all over the internet of Janet Jackson and Jermaine Dupri dating are not reprints from 2002. Tabloids, both digital and paper are reporting the couple is back together. However, before all of you music lovers get excited, the couple are just friends and their relationship is platonic. According to E! News, per a source close to the couple.

Although, there is speculation that their relationship is more than a friendship. As evidence of this theory are the witness accounts of the two Boo’d up while out on the town in Atlanta. There is also speculation that because the Rhythm Nation songstress is anticipating a difficult custody battle for her son, Eissa and her divorce from billionaire Wissam Al Mana is expected to be contentious, a confirmation of her and the Hip Hop hit making producer dating could be problematic, as she looks to be awarded $250 million from her divorce battle. So keeping her relationship with Jermaine quiet may be an advantageous thing to do.

Fans do acknowledge Jackson’s potential recompenses. There’s love and a quarter of a billion dollars at stake. However, most are just hoping to get a hit song out of her reunion with Dupri.