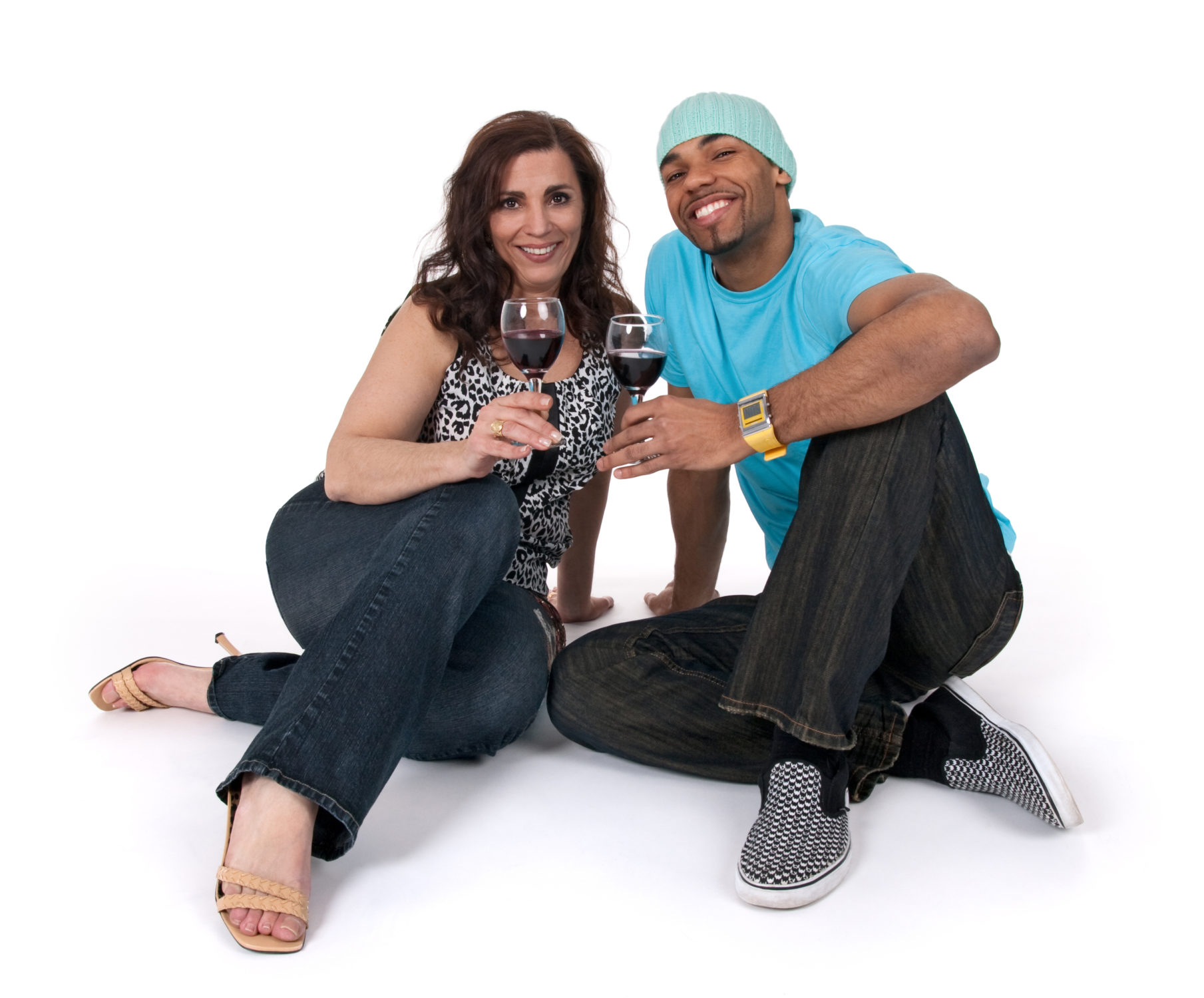 From taboo to I want one too: More older women are dating younger men

See that couple? They are more than 20 years apart. Upon hearing this statement, maybe your mind conjured up an image of a 50-something year old man with a 20-something year old girlfriend. However, that is not the case. In this image the guy holding hands with his girlfriend is the one who is in the role of junior.

Younger men dating older women is more in vogue and more accessible by the masses, by the minute. It is and has been the celebrity couple du jour. Remember Jennifer Lopez at age 46, dated her former backup dancer Casper Smart, age 28. How about, Kris Jenner was 58, when she starting cuddling up with her old boyfriend Corey Gamble, who was 33 at the time. Wolverine actor Hugh Jackman celebrated his 20th year wedding anniversary in 2016, with his wife Deborra-Lee Furness, she is 12 years his senior.

Indeed, almost one-third of women between the ages of 40 and 69 are dating younger (defined as 10 or more years younger). Even more interestingly, younger men are actively seeking out these relationships, evidenced by websites like Cougared.com and CougarLife.com
Says Jay, a 25-year-old musician involved with Tara, a 45-year-old talent booker, “I feel more like an adult, I feel more grown up,” of their nearly two-year relationship. “We do grown-up things that I couldn’t do with people my age,” he explains. “I still have some growing up to do, and she brings out the best in me.” As for what he finds sexiest about an older woman, “Older women can cook,” he declares with a laugh. Then turning more serious, adds, “They have some sort of control, some power over you, and it’s kind of sexy in a way.”

Tara has her own set of reasons of why she chooses to be involved with a younger man. “I’ve dated men my own age and they are extremely jaded about the whole dating process,” she laments. “It’s like they take everything they’ve hated from women from their past and personify those qualities on you, even before they get to know you. Who has time for that? With a younger man there’s very little if any former past girlfriend baggage. It’s a fresh slate for him, and for me.

There are other plusses as well. “Obviously, they have hot bods,” Tara giggles. They can eat practically anything and go for a walk around the block and pow, those abs are back in stellar form.” She explains that they are more open to try new things. “Whether it be food or culture, or something more intimate.” While they may not be fully versed in sexual techniques, “they are very enthusiastic. They really can go all night, if you let them.” “There use to be a real stigma of an older woman being involved with a younger man, but nowadays, there’s a lot more of seeing people as equals,” says dating and relationship coach Fran Greene, a licensed clinical social worker and author of the Flirting Bible, a manual in the finer ways of mating. “Age is no longer the necessary factor for attraction, it’s what someone brings to the table.” Says Greene.

Like any relationship, Jay and Tara do have their issues. “Sometimes I feel more like his mother than his girlfriend. I actually have to remind him that I’m not. “Jay’s biggest complaint is in the same vein. “Sometimes she’s a little bossy. It’s that control thing, and I have to tell her, let me have some control here. I feel like she feels she has all the power and she takes all the liberties.” Tara has contemplated the realistic longevity of their union. ” As for the future… I don’t see this lasting forever. I don’t want him to miss out on his relationship milestones… Marriage, babies, etc. But for now it works.”
Jay sees the picture differently, stating that he would marry his older girlfriend, “If I was in love with her.” Though it may be a hard sell to those closest to him. “My friends shoot down the whole idea of it. I think there’s jealousy in there. But I feel superior when I’m with her. People assume there’s something about me they didn’t know—
maybe they think I have a giant penis or maybe that there’s much more to me they never realized.” “When you’re with someone who you feel makes you look better, that can be intoxicating,” Greene analyzes. However, she cautions that cannot be the basis for a relationship. You have to find out if there is more than that drawing you to a relationship and if are you really willing to make each other the center of the other’s universe.

As the success rate of the younger man, older woman relationship increases, what can an older man do to capture an age-appropriate woman? Here are some tricks to learn from the boys (younger men):

I’m of the opinion that men have always been drawn to older women. The difference is today, older women are more inclined to accept and appreciate their advances.