Jennifer Lawrence and Darren Aronofsky: CONSIDERING A REUNION, BECAUSE LIFE CAN BE A MOTHER! 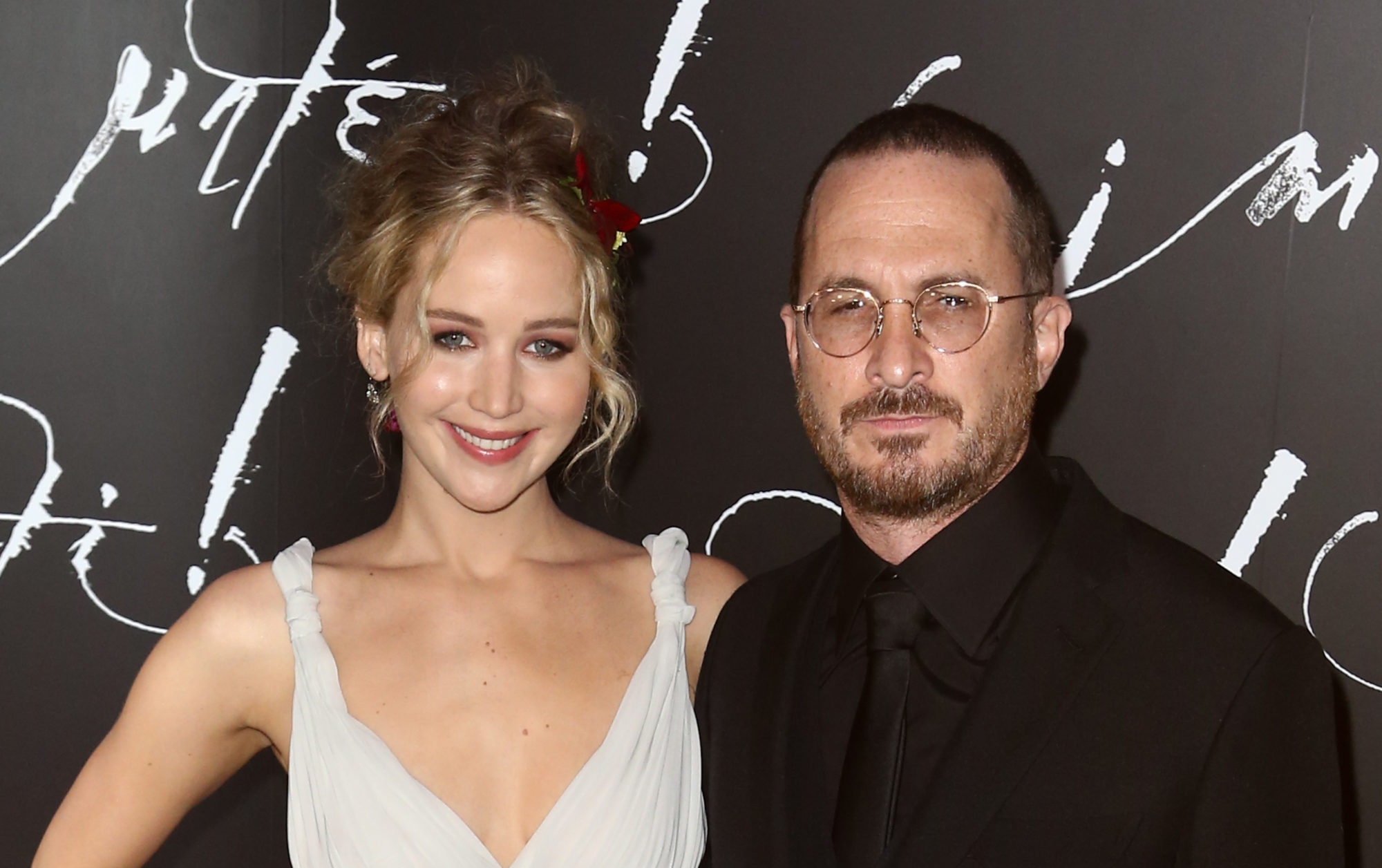 What was once confirmed finished may be back on. As ex-daters Jennifer Lawrence and Darren Aronofsky have been recently seen together and still looking very much in love.

In October of this year the couple confirmed their breakup after dating more than a year. The Oscar nominated actress met film director, Darren Aronofsky on the set of Mother! The artistically shot film, received mixed reviews from critics and under performed at the box office. Yet none of that mattered as the two began dating shortly after filming wrapped. Per E! News a source close to the couple stated, “They never stopped speaking after they broke up. They care about each other. They are just seeing what happens.”.

Well who knows that what happens next. As for the fans that love a good real life Hollywood romance, maybe there is a Mother! part two in the making for this couple.