Jay-Z: From a Hard Knock Life to the Grammy’s Most Prestigious Award 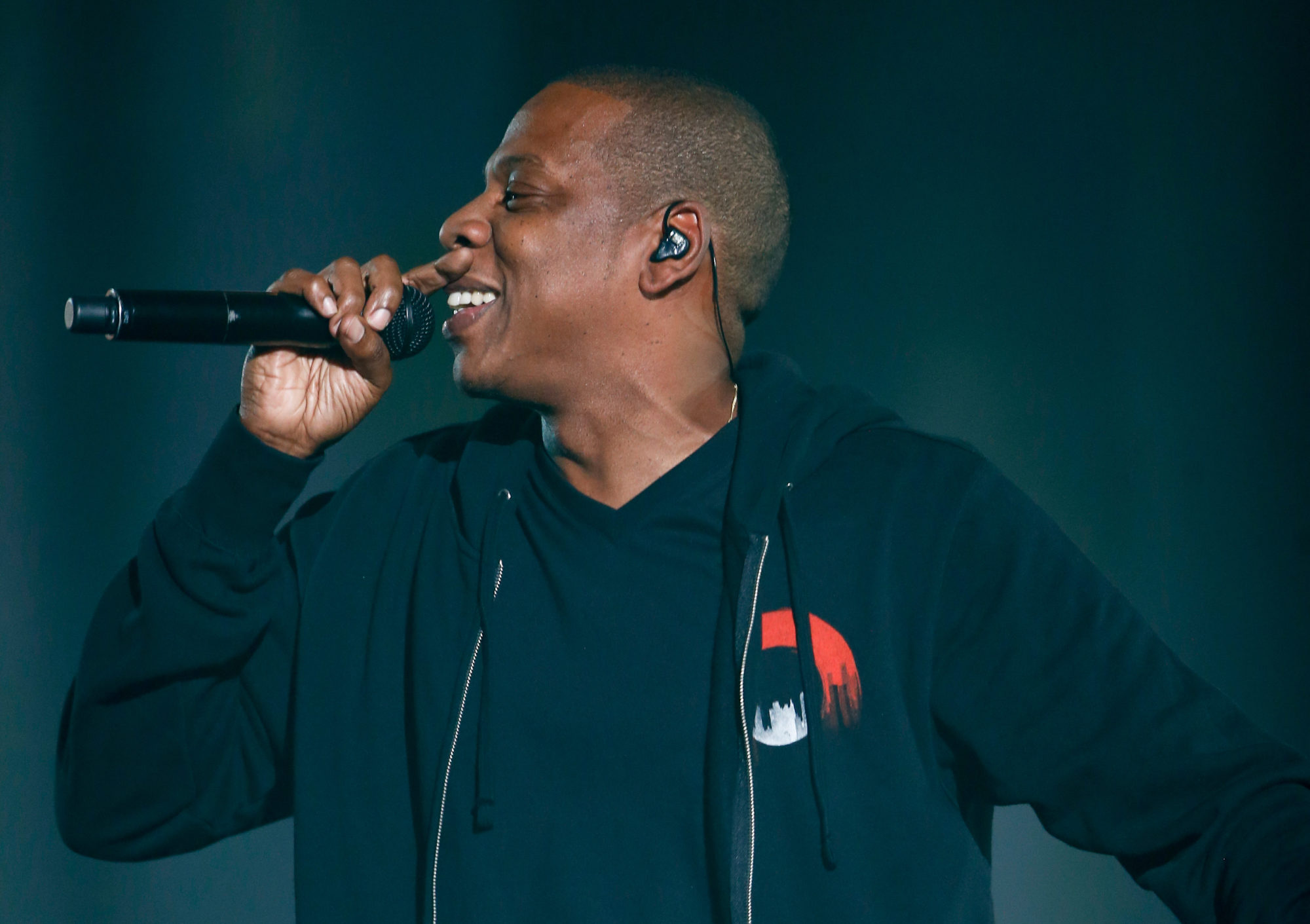 The residents of Brooklyn, New York are smiling today because it was announced that one of their own, Hip Hop legend JAY-Z will receive the Grammy’s Salute to Industry Award. The award show which brings together the best in music will honor Hov for his many contributions, including assisting in the popularization of Hip Hop from a music genre to a lifestyle.

JAY-Z received his first Grammy in 1999. He won Best Rap Album for Hard Knock Life Vol 2. It was his first, but he went on to win another 32 statues. The kid from Marcy Housing Projects, in Bedford-Stuyvesant Brooklyn has a list of “Wins” he can claim. He has conquered music, fashion and sports, add to that list he’s married to the biggest female popstar in the world, Beyonce and he’s the only Dope-Boy that has the former President, Barack Obama on speed dial.

Receiving this award holds added significance for Jigga, as the Grammy Award Show returns to his home state, New York after 15 years in Los Angeles, California. Congrats to the Hip Hop world’s O.G. One.